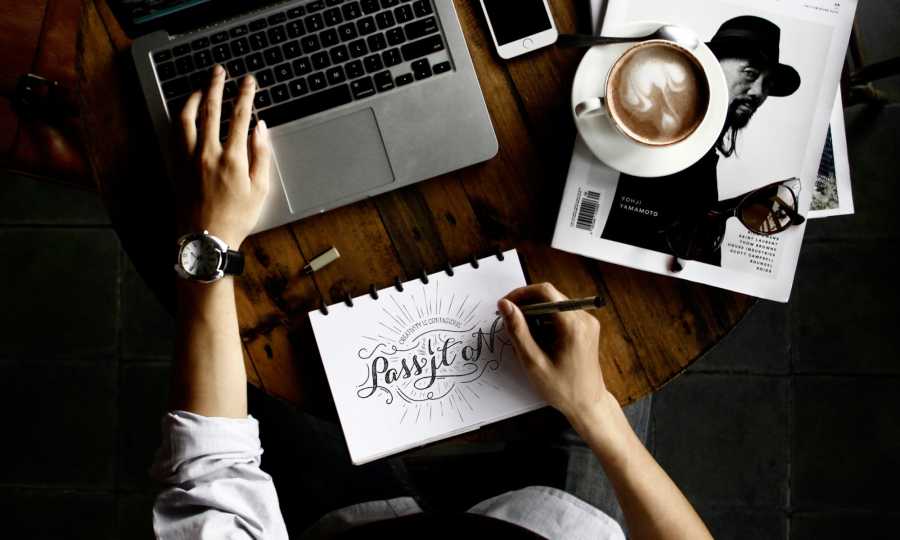 For over three years from 2016 to 2019, our present UK government wasted time with several misguided attempts at keeping control, saving the Party’s ‘Face’ and trying to please all of the people all of the time. Can a party like that ever again be trusted? The whole country  has now seen that corruption, sexual misconduct and self-interest are rooted in the hearts and minds of many of those who were sent by the voting public to the privileged green benches to speak for them. Such antics are killing democracy.

Now we have at the helm a talented man who is charismatic, sometimes disarming, on occasions slightly crazy? and often unpredictable. He is promising the earth, but the more observant among us can see that his ‘Withdrawal Bill’ is little more than the version peddled by his predecessor, albeit with some lipstick added. It still has more holes in it than the pool table at my local club, and yet, as a nation recently awoken from a generational stupor, we are cautiously optimistic, daring to take a chance on him.

Let us all watch and pray, keep his feet to the fire, until we see truthfulness triumph over deception. There have been so many ‘false dawns’ that the sensible among us stand with bated breath..

Here at LIVINGSTONES we remain fully committed to working in association with the ‘Commonlaw Court‘ – The Harrogate Agenda‘ – and ‘The Brexit Party’. There is much to do here at home, once we are free from the Brussels EU tentacles, not least of which will be to show their conspiracy up for what it has consistently been, as the redoubtable Madam Widdecombe told them to their faces, quite succinctly this last week – “..cooperation morphed into domination, ‘sovereignty morphed into superstate, which is why Britain is going.”

In all of this, let us not forget ‘Marmite Man’, without whose unfailing efforts, none of this may ever have happened – that is, unless you can show me any other person, RED, BLUE or any other shade of YELLOW, who has tried harder to restore the democracy and national status so crassly given away by John Major and Douglas Hurd on Feb 7th 1992..

Exposing and removing the cancers of deceit and fraud, repealing legal  trickery and re-establishing a true LOCAL democracy, under Common Law, for freemen/women remain our objective, once the shackles of European ‘Union’ conspiracy are finally smashed.

Contact us at ‘info@livingstones.uk’ for further details of our work,