When is our government ever going to stop crediting the corrupt Brussels EU with ‘authority’ which they have never had? Time to walk away and watch them buckle..

It’s on every single coin in your pocket, and, even though your parents may have told you to avoid subjects like ‘religion’ and ‘politics’, if you live here in the UK, you DO still have the right to think (just about) and choose where you want to place your faith. You may feel that such a choice is becoming less attractive every day, but spare a thought for those who had the same dilemma in the 17th Century. You could be sent to rot in York Castle for not attending the State-organized ‘steeple-houses’, or for refusing to take off your hat before the Assize judge(s)

Just tidying up my notebook, and came across a detail about the former PM. In 1983, whilst courting the favour of the good people of Sedgefield, the promise was “we’ll get ourselves out of the (then) EEC, because they’re taking out jobs.” By 2004 the same man is selling out our judiciary to the very organisation he had denigrated 21 years earlier, and woe to those who dared to disagree with him – “these Eurosceptic objectors are just ‘dumb’.” Don’t get me started on WMD. The man is a prime example of that ‘disconnection of the political class from the electorate’ which seems to morph so many who perch on the green benches.

The Vagrancy Act 1824 – an Act of Parliament of the United Kingdom making it an offence to sleep rough or beg, still remains valid in England and Wales, and anyone found to be sleeping in a public place or to be begging for money can be arrested.

The Vagrancy Act 1824 was originally introduced to deal with the increasing numbers of homeless and penniless urban poor in England and Wales following the end of the Napoleonic Wars in 1815. Nine years had passed since the Battle of Waterloo, the British Army and British Navy had undergone a massive reduction in size, cutting large numbers of discharged military personnel adrift without jobs or accommodation. Many were living rough on the streets or in makeshift camps. At the same time a massive influx of economic migrants from the EU (oh, sorry, from Ireland and Scotland) had arrived in England, especially into London, in search of work. Politicians in the unreformed House of Commons became concerned that ‘parish constables’ were becoming ineffective in controlling these “vagrants”. Punishment for the many definitions of vagrancy (including for the offence of prostitution) was typically up to one month’s hard labour.
The Act of 1824 was amended several times, most notably by the Vagrancy Act 1838, which introduced a number of new ‘public order’ offences covering acts that were deemed at the time to be likely to cause moral outrage. It contained a provision for the prosecution of “every Person wilfully exposing to view, in any Street… or public Place, any obscene Print, Picture, or other indecent Exhibition – (and therefore including one’s ‘private parts)’“.

Although the Act of 1824 had originally applied only to England and Wales, Section 4 of the Act, which was dealing mainly with vagrancy and begging, was now extended to Scotland and Ireland by section 15 of the Prevention of Crimes Act 1871.

The Vagrancy Act 1898 prohibited soliciting or importuning for immoral purposes. Originally intended as a measure against prostitution, in practice the legislation became almost solely used to convict men for ‘gay sex’. (We have to remember that this statute provided for the removal from public areas, those who were openly practising these things.)

Back in the mid-1820s, as it had become obvious that the ‘parish constables’, hitherto tasked with maintaining law and order on the streets (primarily in London), were unable to cope with the volume of  vagrancy, begging and blatant public sexual misconduct, the calls for action could not be ignored. The result was the formation of a more formalized peace-keeping body in the London area – the Metropolitan Police Force – established in 1829 under the government of Sir Robert Peel. The all-encompassing statute which now became the constables’ daily weapon against such unsavoury behaviour was the Vagrancy Act 1824 – and you may be surprised to learn that this 200-yr old statute remains valid to this day for many anti-social (outraging public decency) offences. If you are disturbed by the daily spectacle of persons sleeping rough in shop doorways and habitually begging for cash or sustenance, the local Police STILL has a power of arrest, which, you may feel, can only be of immediate benefit to the unfortunate ‘offender’.

The need at the time had been to cleanse our citadel of ‘mean streets and unworthy habitations’, and consensual sex in a public place was by no means uncommon in those days. You may now NOT be surprised to learn that such conduct still goes on and the penalty remains open today for magistrate(s) to enforce. Indeed, even as late as 1964, a couple were arrested near Putney Bridge for just such a sordid pleasure.

Going back to the years immediately after the Napoleonic Wars, how to cope then, with this unwelcome influx of prisoners into their Victorian cells? Outside each cell would be a ‘slate’, on which the details of the prisoner(s) were noted (usually in chalk). You may imagine that, if YOU were the unlucky person, male and/or female, to be caught ‘in flagrante delicto’, you might be less than willing to give the arresting officer your name, date of birth or place of residence. What would then usually be scrawled on the slate?

or, if a male offender

Got it? Perhaps we would also do well to bear this in mind next time we use the ‘F’ word, or address our male colleague as “My old Mucker!” 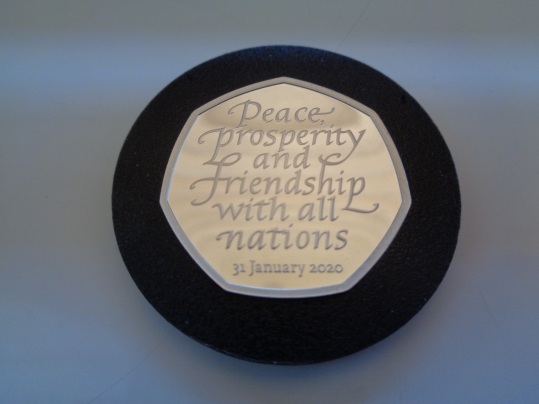 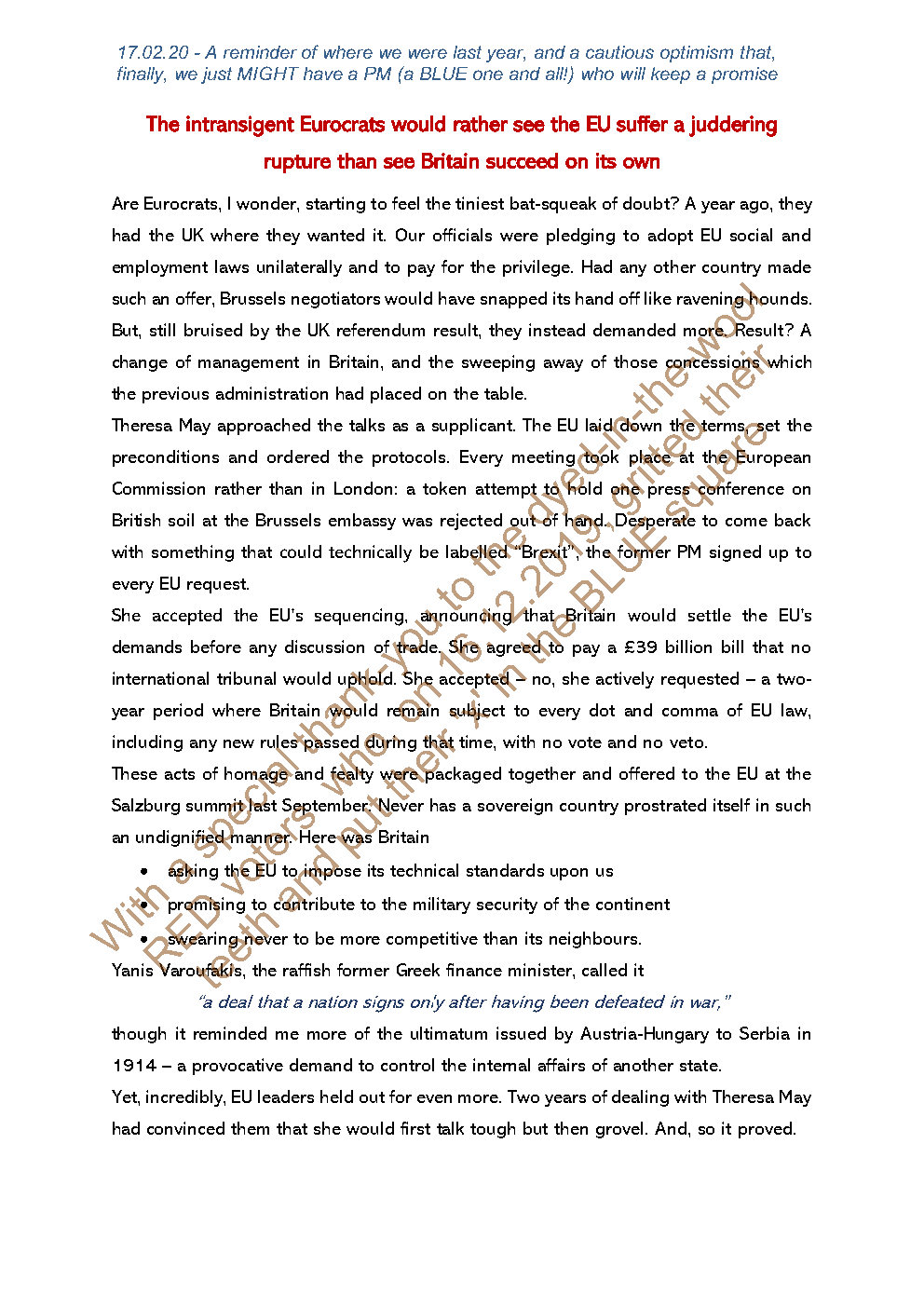